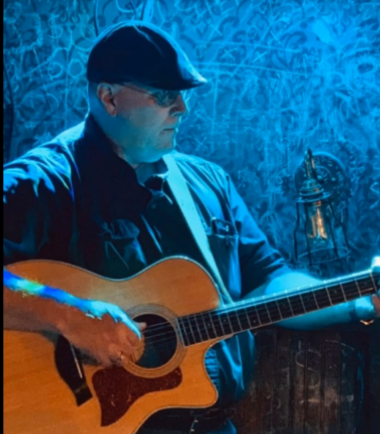 At this time we are following Governor Whitmer's policy to "cancel or postpone large gatherings, conferences and sporting events with over 100 people" during March and April. Therefore, the Noontime Concert has been cancelled for March 19th and April 16th.

Livonia native Robert Johnson is returning to the Noontime Concert lineup bringing his own style to his selection of folk, country, blues, and old time classics.